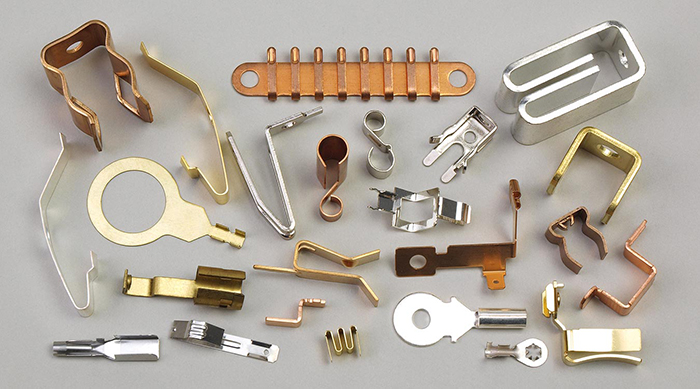 Overview:
Stamping involves a process through which metal parts are formed by making use of metal sheets that have thin walls.

are fashioned by a series of shearing, cutting, or bending operations, which are done in a combination of die and punch sets mounted in hydraulic or mechanical presses.  Although there are many other processes out there, such as spinning, stretching, deep drawing, etc., stamping is the most commonly used method to make parts and products.

Usually, traditional stamping is done by making use of simple dies, compound dies, transfer dies, and progressive dies. On the other hand, the stamping process entails placing the coils or blanks of flat metal sheet into a  press where a tool will structure the metal into the shape of a net. To achieve the correct final shape may need some extra  processes, such as embossing, bending, stretching, and curling. 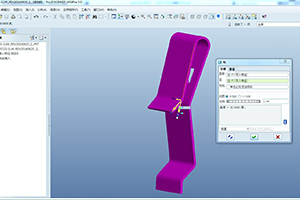 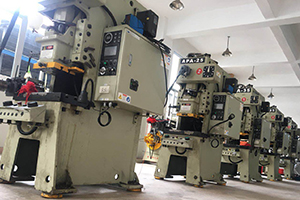 The manufacturing process for many companies is a huge expense and it is often alluring to shave off some cash here and there to minimize the production costs. Additionally, these facilitates companies to keep quality at the same time as lowering their manufacturing costs as much as possible. This makes many metal stamping companies bring processes into being to improve accuracy, even at a micron stage.

In general, hot  offers more benefits when compared to those of traditional stamping. The five notable benefits of this innovative process include:

Another benefit of hot stamping is that there exists the potential for decreasing the amount of forming steps. Furthermore, the number of presses, as well as the use of forming tools, can be reduced significantly. 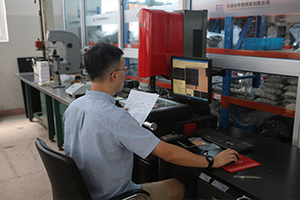 The major reason that hot parts happens to be the most sought-after process is that it gives the possibility for real-time control of multifaceted microstructrures in thermomechanical processing. This process can make parts with extensively varying mechanical characteristics and combinations by making use of a single blank. This will reduce blanking expenses considerably, allowing for a smooth change of mechanical characteristics.

The properties of hot-stamped parts thus formed can be customized easily to avoid certain problems under crash situations while using the material with local soft areas. Moreover, customized blanks can be used to manufacture complex geometries with diverse strength levels and thicknesses by hot stamping.

The average individual may not apprehend the major benefits of this. However, metal stamping is an imperative part of the production process that offers numerous benefits for companies everywhere. Therefore, it is clear that metal stamping offers major rewards. You can make the most of this Parts process sooner than later during your business operations.